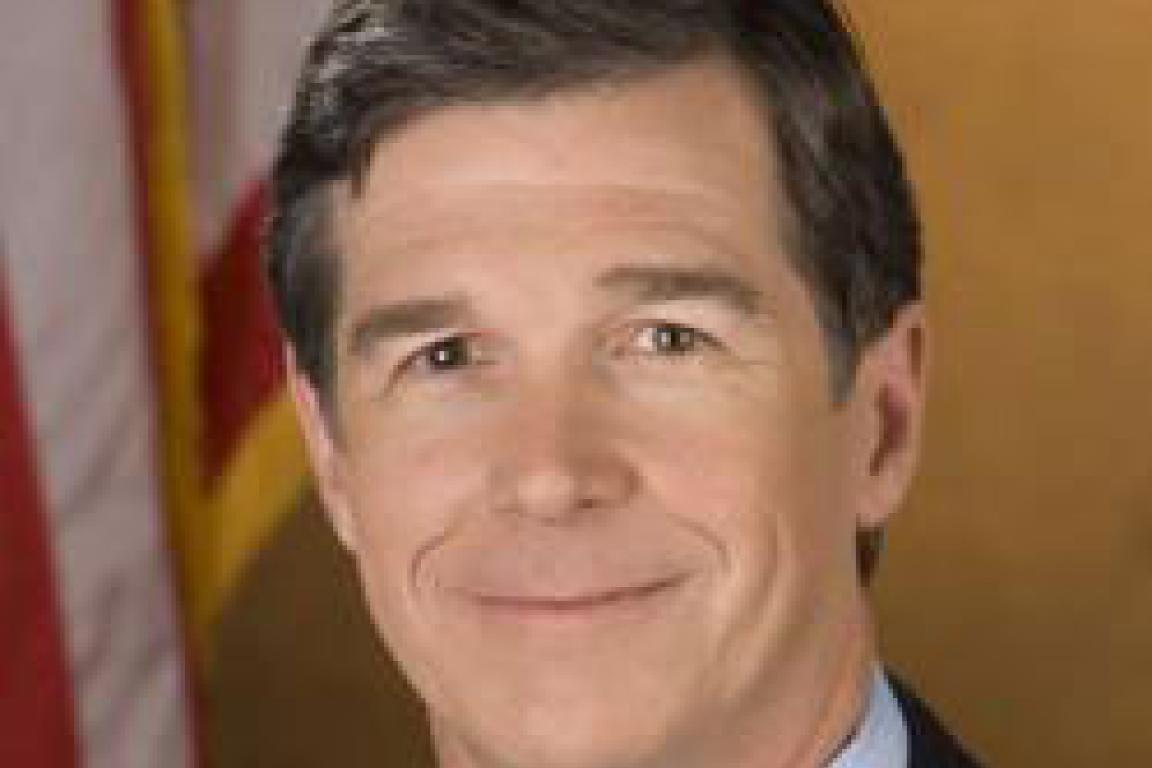 Roy Cooper is honored to serve as North Carolina’s Governor. He understands the challenges facing our families and communities and wants to build a North Carolina that works for everyone. 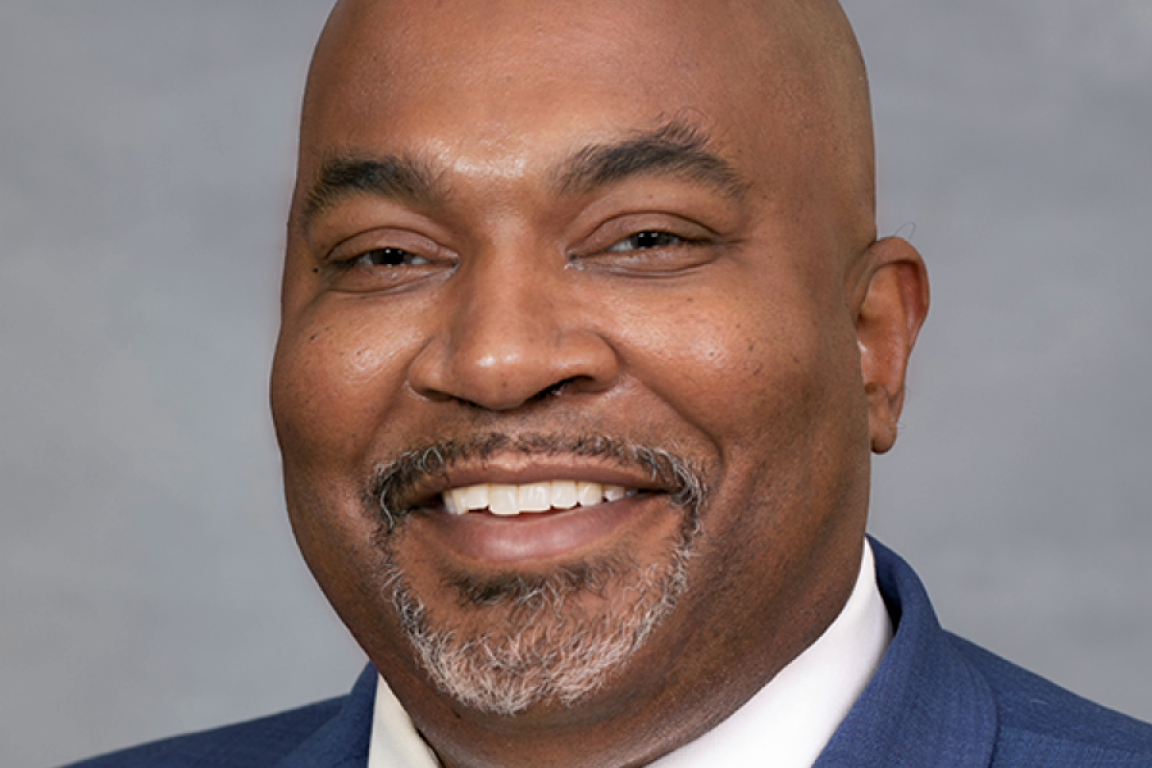 At the time of the Executive Reorganization Acts, there were over 200 independent agencies in state government. Most of these agencies still exist as subdivisions of the executive departments. The location of some agencies may not be obvious – the Division of Veterans Affairs, for instance, is in the Department of Administration. The State Government Portal provides a comprehensive list of state agencies and subdivisions.

In addition to the executive departments, there are three independent executive agencies as well as over 50 licensing boards that provide regulatory control for specific occupations. With the exception of the Office of Administrative Hearings, most of the board members are appointed by the Governor; however, some boards are made up of members chosen by multiple parties, including the Governor, the Lieutenant Governor, both houses of the General Assembly, and even Council of State members.

Office of the State Controller

State Board of Elections

The State Board of Elections administers the election process and deals with all matters of campaign finance disclosure. Members of the Board are chosen by the Governor.

Occupational Licensing Boards grant certificates of qualification for specific occupations, establish rules of ethics and conduct, and ensure that practitioners adhere to state laws and regulations. Many boards include both practitioners and non-practitioners, who are appointed to represent the public interest.